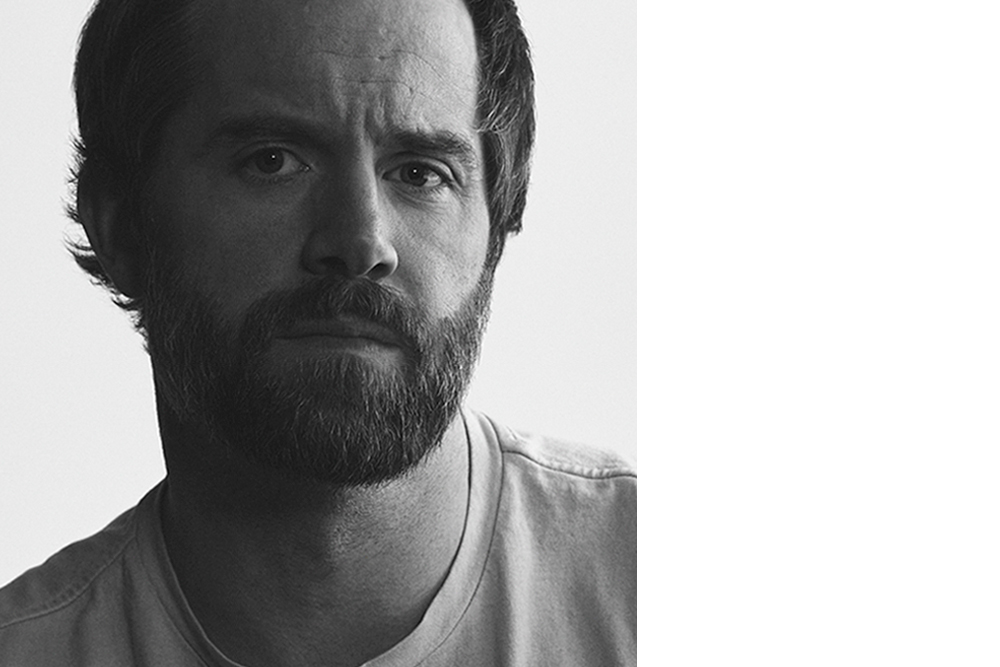 Drew Innis makes images, tells stories and directs. He graduated from Tufts University with a Bachelor of Arts in Economics.

He works with major brands, publications and artists. His film & cinematography work has appeared at Sundance, Cannes, SXSW, Clermont-Ferrand, New York Film Festival and the Whitney Biennial, won awards including Best Short at Cannes and several films have been selected for the Criterion Collection.

He lives and works in Brooklyn, NY. 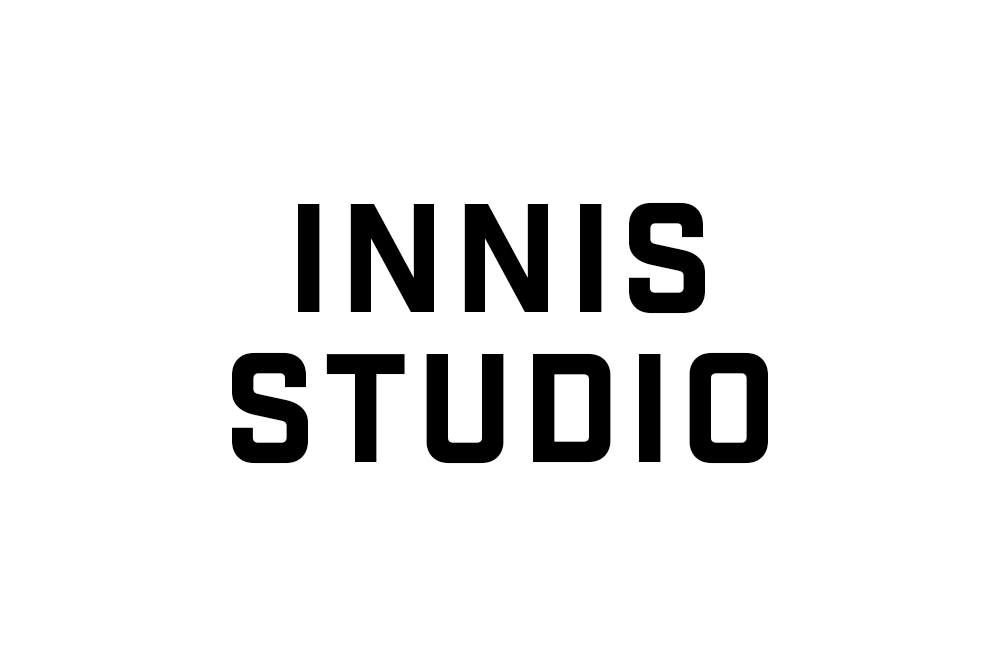